Each January, artists from around the world gather with their shovels, ladders, buckets and axes to sculpt unique forms from snow. The competition lasts three days in which teams of artists from Italy, Germany, Romania and Canada work to transform their gigantic cubes of pressed snow and ice into masterpieces. On the third day, judges decide which sculpture is the best. The works of snow art remain on display until they melt in the spring. 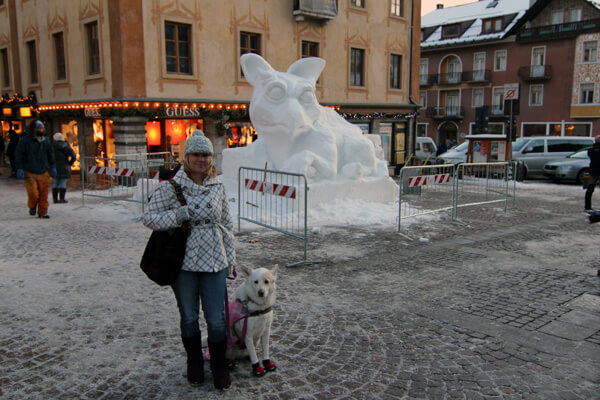 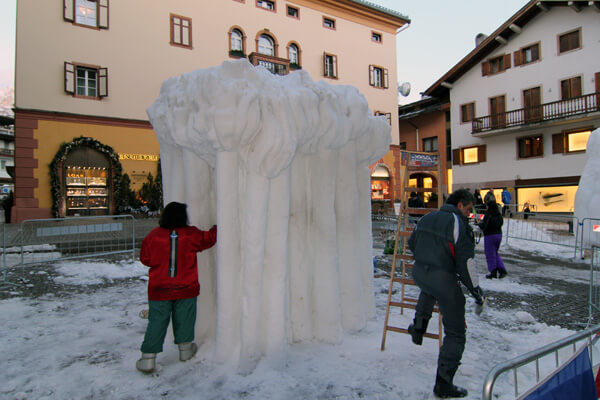