You are here: Home / Europe / Italy / Poppy Fields of Italy 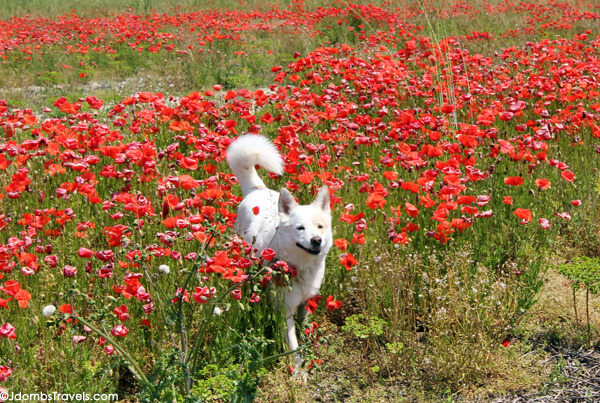 The sight of a field of bright, blood-red poppies exploding in mass under the Italian sun is truly one to behold and one I won’t soon forget. The poppy fields of Italy are truly a spectacular sight to see! 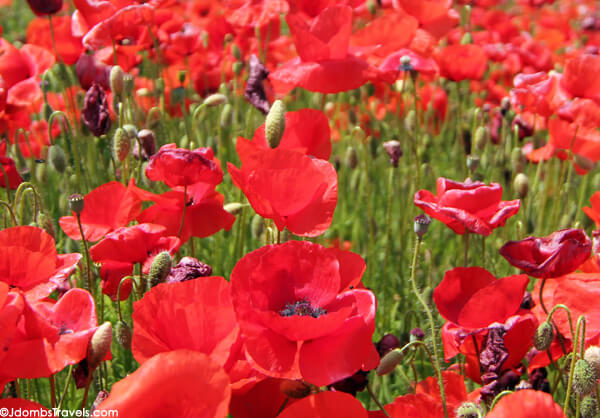 An ancient Roman legend explains, rather romantically, how the poppy adopted the name ‘Corn’ Poppy. According to myth, the poppy was created by the Roman God of sleep, Somnus, in a period when Ceres, the Roman Goddess of grain, was having trouble sleeping after the loss of her daughter, Proserpina; therefore she clearly lacked the energy to make the corn grow. Somnus, realizing the gravity of the situation, allegedly quickly brewed a concoction from the poppy and offered it to Ceres and, so legend has it… “Ceres was soon sleeping like a baby again!” She soon felt rested and relaxed in no time! Ceres suddenly found the energy and turned her attention once again to the corn fields which miraculously began to grow well. The poppy’s appearance along field margins has stood as a strong symbol to the Italian ever since and its presence ensures abundant harvests in the fields. 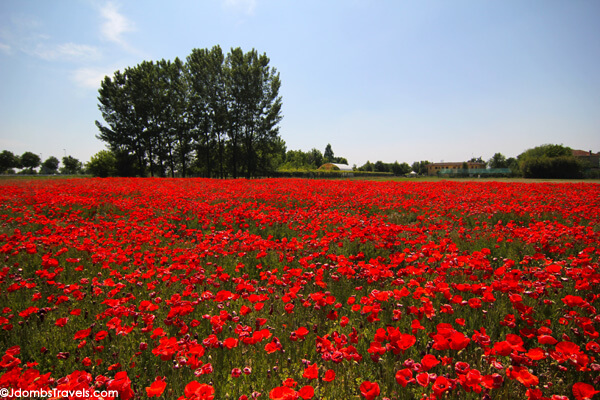 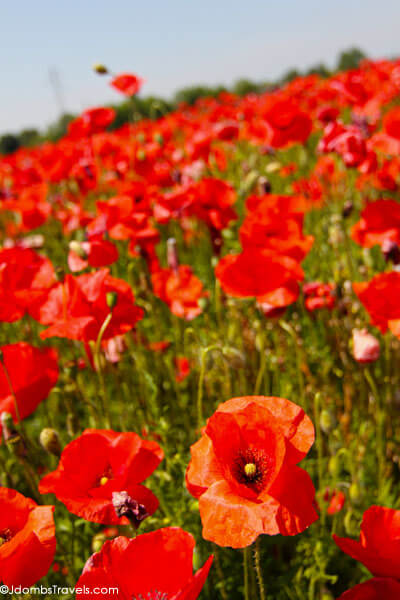