You are here: Home / Europe / The Deserted Island in the Venetian Lagoon My ride for the day

A string of islands waits to be discovered by the intrepid traveler, just a boat ride away from the hustle and bustle of Venice. Having been to only a handful of the islands in the Venetian lagoon, I was excited to join Urban Adventure Tours on a Lagoon Discovery Tour.

As our guide pulled up in a little boat, I did think we’re going in that? I’m not sure what I expected, but this little boat wasn’t it. But as we set off across the lagoon, I saw the charm of the little wooden boat. A nice breeze swept across us and I sat back to enjoy the ride.

After soaking up the sun and the views of islands in the lagoon, we arrived at an island so still and so quiet we wondered if anyone was around. A line of Cyprus trees to our left and a fortified wall to our right contained our little group to a gravel path. After a few minutes of walking, we came to a sign announcing where we had arrived. It simply said The Deserted Island. We were on the ancient island of San Francesco del Deserto, where the Minor Franciscan Brothers had built a convent in 1223. We continued along the path until we arrived at the wooden door to the monastery. Giving it a rap, we waited anxiously for a monk to answer. The monk spoke no English, but he handed each of us a guide in English and welcomed us into the monastery for a visit. 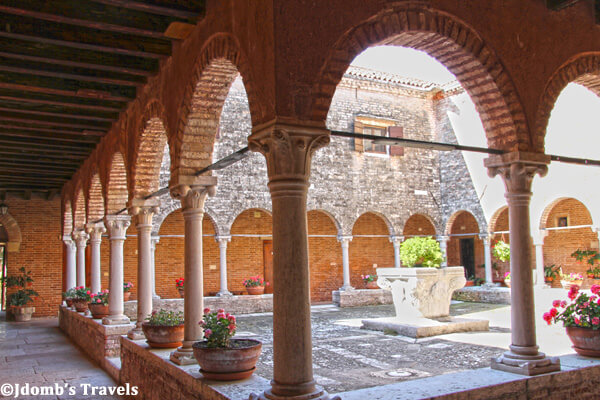 The two cloisters date back to the 13th and 15th centuries respectively and now serve as the friars’ quarters. The well in the center is known as St. Bernardino’s because the Sienese saint reportedly made the water drinkable again by making the sign of cross after the water had become polluted.

In the church, special grates in the ground give a glimpse to the original 13th century remains. The mortal remains of Father Bernardino of Portogruaro lie in the chapel. It was he who led the friars back to the island after the Napoleonic invasion caused them to desert it and promoted the restoration to the convent. 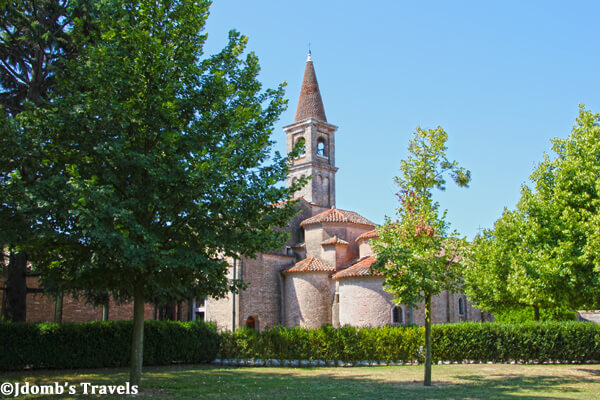 We wandered around the grounds outside and admired the superimposed architecture of various centuries, the wood carved into works of art, and the stunning views across to the colorful fisherman’s island of Burano. 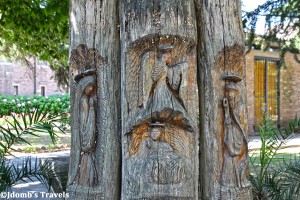 I think we all felt a sense of peace as we climbed back into the little wooden boat, sipping on Prosecco as we bounced along back toward Venice.

Isola San Francesco del Deserto can only be reached by private boat or Lagoon Discovery Tour. Wear sunscreen and cover both your shoulders and knees in respect for the working monastery. *Note that this tour is no longer running, but check out some of Urban Adventure’s other tours here.

Thank you to Urban Adventures for sweeping me off to the lovely Isola San Francesco Del Deserto. As always, all opinions are my own. 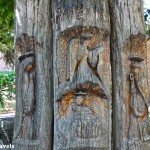 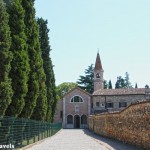 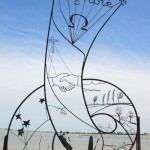 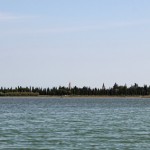 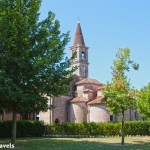 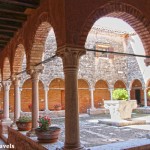 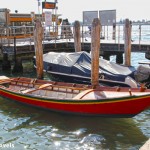 My ride for the day 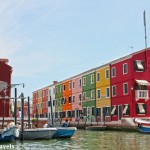