For us Americans, planning a holiday in Australia is a big deal. It’s literally flying to the other side of the world and the world’s longest flight route from Houston to Sydney clocks in at 17.5 hours. Visiting Australia is definitely not something you do on a whim, like hopping in the car for a spontaneous weekend in Pittsburgh when you live in Erie. If you’re going to travel that long and far, you want to do it properly. It’s a big part of why, along with that pesky time factor, that we have yet to go Down Under. 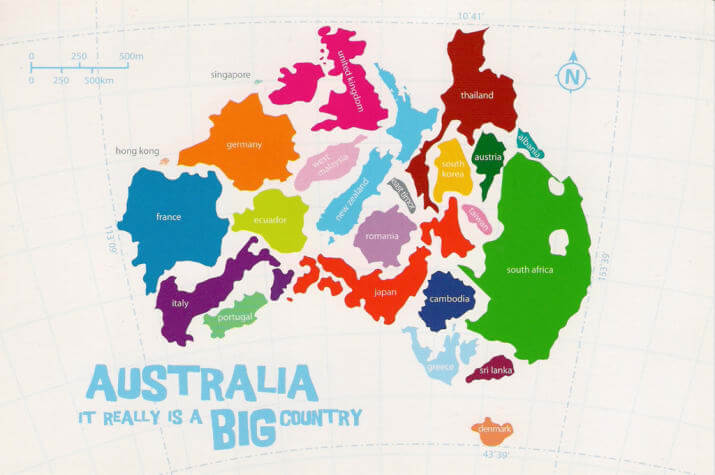 Not only is getting there a feat in itself, Australia is massive. About the equivalent of the number of countries we travel to annually can fit inside Australia. So you’ve got to go with a game plan.

When we finally make it to Australia for our first trip, Queensland is top of our Australia bucket list. It’s Australia’s second largest state at about two and a half times the size of Texas. With all that land, there’s a ton of varied land and seascapes. From the Great Barrier Reef to the Queensland Outback, Queensland checks every single one of our must-see boxes. While we could probably spend a year exploring Queensland alone, we narrowed down our top five bucket list adventures.

The Great Barrier Reef is the world’s largest coral reef ecosystem. While we used to generally say it’s on our bucket list to dive the Great Barrier Reef, we’ve since narrowed that down to specifically diving Lady Elliot Island. It’s like stating you want to visit Italy, when it’s Rome you really want to see.

Located at the southern tip of the Great Barrier Reef, Lady Elliot Island is known as one of the best dive sites on the entire Great Barrier Reef. Highly protected in a “Green Zone,” meaning no fishing or extraction of species is allowed from the zone, Lady Elliot Island is a sanctuary for some 1200 different species. The dive site is also well known for its abundance of manta rays and sea turtles. There’s even the possibility to spot humpback whales when diving from May through October.

Lady Elliot Island is only accessible by chartered flight, but once you’re there you have over 20 different dive sites all within 15 minutes surrounding the island to chose from. 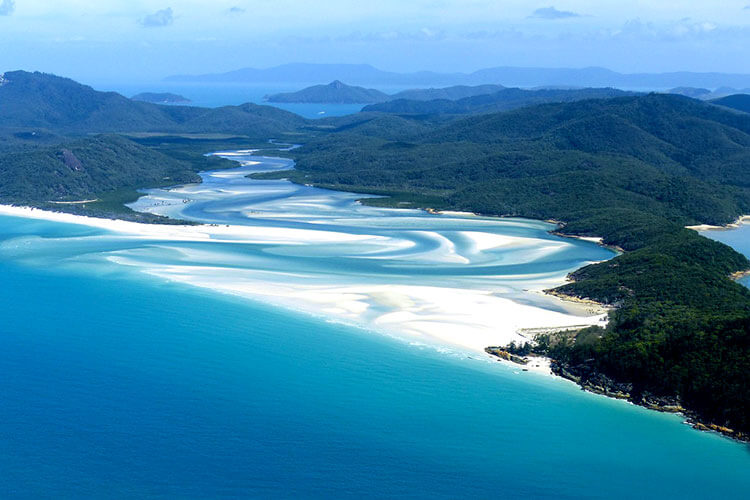 Always suckers for destinations that made for postcards, sailing the Whitsundays can’t be missed while visiting Queensland. As the tide goes out, spits of white sand swirl through the aquamarine waters.

The group of 74 islands that make up the Whitsundays are situated right in the heart of the Great Barrier Reef system. Not only do we want to sink out toes in the sugary white sand of the Whitsunday’s famous Whitehaven Beach, we want to dive Hardy Reef.

It’s located 40 nautical miles from land and in another extremely protected part of the Great Barrier Reef. Hardy Reef is its own ecosystem, known for its hard and soft coral garden. Home to many species of colorful reef fish and tiger and reef sharks, there are many species found here that aren’t found out in the open waters of other parts of the Great Barrier Reef. 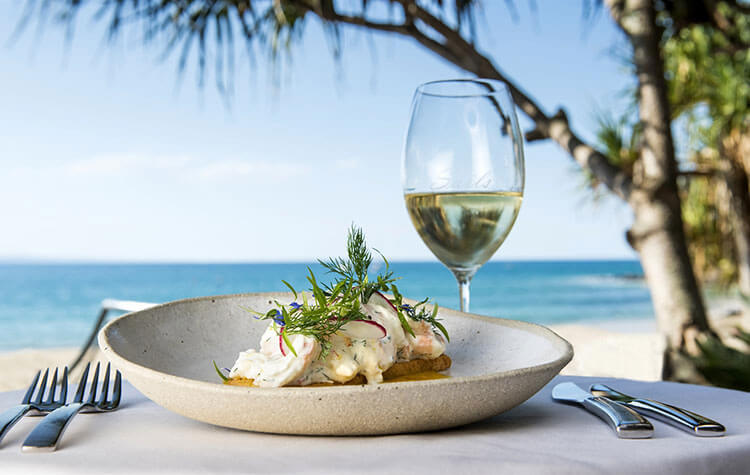 3. Eat and Drink Your Way through the Noosa Food & Wine Festival

Another reason Queensland is top of our Australia bucket list is that it’s home to one of Australia’s top foodie destinations: Noosa. And there’s hardly a better way to sample a whole lot of Australian food and wine than at a food festival.

Each year the Sunshine Coast hosts the Noosa Food & Wine Festival, with some 200 chefs showcasing Australian food and the freshest seafood. There’s also wine producers from all around Australia, which is a great opportunity to really sample and learn about wines from down under.

Our love of kayaking wouldn’t let us miss one of the most spectacular kayaking destinations in Australia – the Noosa Everglades. Two-day or three-day self-guided Noosa Everglades kayaking adventures let you live out your Crocodile Dundee fantasies as you pitch a tent and camp-out under a star-studded sky in the remote Great Sandy National Park.

But not to worry. While 44% of all Australia’s birds species and some 700 native animals live in the Noosa Everglades, crocodiles and alligators don’t. You can feel free to take a dip or fill up your canteen without needing your own croc-wrestling Mick Dundee to rescue you.

5. Disconnect in the Outback

You can’t head to Australia without having an adventure in the Outback.

We’d head to the Fountain Range and do the hike to Fountain Springs. The waterhole is a beloved local gem, and abundant with bird life.

On our quest to stand atop all the world’s great sand dunes, we can’t miss the 30 meter high Big Red. After some dune bashing, we’d bring a bottle of wine to be enjoyed while watching the famed sunset from the top as we did on another of the world’s great dunes – Erg Chigaga in Morocco.

After 55 days of strict lockdown, our confinement

Have you joined one of our virtual wine tastings y

Now begins our countdown to deconfinement. The end

The past few weeks have been challenging in ways t