Moscow has more billionaires per capita than any other city in the world and that’s perhaps why when I think of Moscow, I think of champagne wishes and caviar dreams a la Lifestyles of the Rich and the Famous. Of course, champagne can only truly be called champagne if it comes from the Champagne region of France and is produced under the rules of appellation. But when it comes to such delicacies, Russia and France are in tight competition. So it’s not surprising that Russia (and countries of the former Soviet Union like Georgia, Armenia, and Moldova) all produce Russian wine. 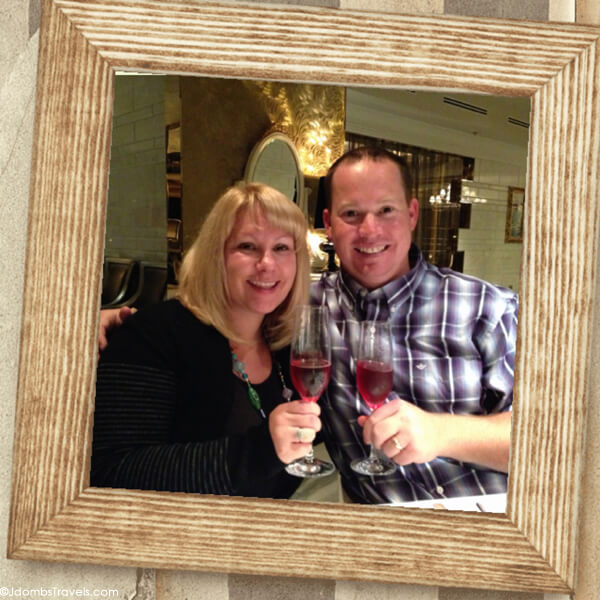 Wild grape vines have actually grown in the Russian Federation along the Caspian, Black, and Azov Seas for thousands of years. There’s even evidence that these grapes were traded with the Ancient Greeks. Though the modern founder of Russian wine-making is noted to be Prince Leo Galitzine, who established the first Russian factory of sparkling wines at his Crimean estate of Novyi Svet. The sparkling wines of Prince Leo Galitzine’s winery even won the Gold Medal at the Paris exhibition in 1889.

It’s practically a miracle viticulture survived. Phylloxera nearly wiped out the grapes, French wine-savvy professionals fled Russia during the Russian Revolution of 1917, and Mikhail Gorbachev pushed prohibition in 1985 and most of the vintners’ equipment had been seized. The 1980s saw the re-purposing of vineyards, leaving the entire Russian Federation with only 72,000 hectares under cultivation. It wasn’t until after the fall of the Iron Curtain that Russian wine-making was revitalized. 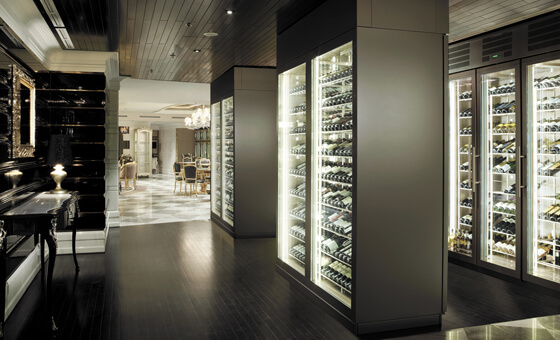 While we didn’t travel to Russia’s wine regions (maybe a future trip?), we did have the opportunity to enjoy the “Soviet Champagne” at Les Menus at the Lotte Hotel Moscow. With an impressive wine cellar that we spent at least 30 minutes standing and ogling over, we were happy to take the suggestion of the Paris-trained sommelier to try the Russian wine Буржуа Bourjois Muskat.

Bourjois Muskat is a sparkling wine in an eye-catching raspberry color and a playful stream of bubbles in the glass. The perfect combination of elegance and flair, it has a very alluring aroma. The taste is dominated by ripe berries like strawberries and raspberries and is completed by a long-lasting aromatic aftertaste.

We quite liked the Bourjois Muskat and were excited to learn that dinner wouldn’t be our only time to enjoy the bubbly; it is also served with the ample breakfast buffet (which includes red caviar) each morning.

Thank you to Lotte Hotel Moscow for hosting us during our stay and for a fabulous dinner at Les Menus (which we’ll tell you more about soon!). As always, all opinions are entirely our own.