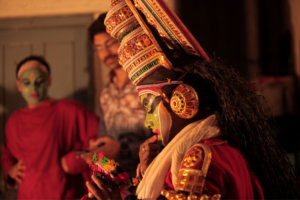 In a time when we can only reflect on the incredible travel experiences we’ve had around the world, we’re craving those meaningful connections that can only be had when traveling to new places. The connections forged with the winemaker of that special bottle in that out of the way winery you discovered. The conversations over […] 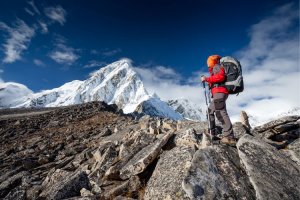 Nepal is a country of natural beauty and cultural heritage. While summiting Everest is what typically pops up in people’s minds when you hear about Nepal, you don’t have to be a die-hard mountain climber to enjoy a trip to Nepal. It’s a country that offers so much more beyond climbing Everest. Nepal is rich […] 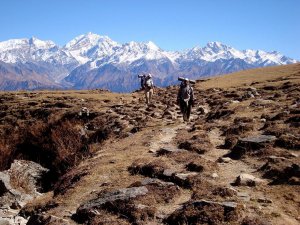 The Langtang Valley Trek is one of the best trekking destinations among many others in Nepal. The Langtang region lies in the central-northern part of Nepal. An easy drive of 6 – 7 hours from Kathmandu takes you to the Langtang region. The Langtang-Lirung peak with the spectacular Tibetan Range and Ganesh Himal in the […] 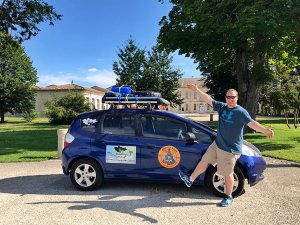 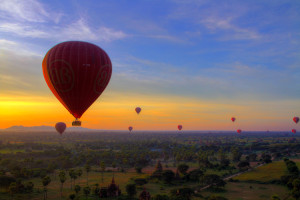 I might be a little bit biased, but I think hot air ballooning over the world’s must stunning landscapes is one of the most romantic experiences you can have. After all, Tim and I were married in a hot air balloon…sort of. A hot air balloon wedding wasn’t always the plan. Actually, it was a […] Manaslu Circuit Trek is one of the best routes to explore Nepal’s amalgamation of rich heritage and natural charm. At a breathtaking elevation of 8163 meters above sea level, Manaslu is the 8th highest mountain in the world. The pristine serenity and the beauty of the mountain is a surreal spectacle.  In this trek, you […] 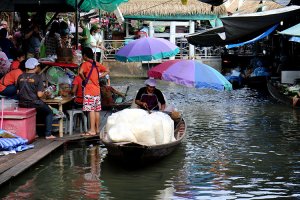 Bangkok is said to be the Venice of Asia and one of the things we absolutely could not leave Bangkok without seeing was one of the floating markets. While Damnoen Saduak is the best known Bangkok floating market, it’s also the most touristy and we wanted a more authentic experience. We did our homework and […] 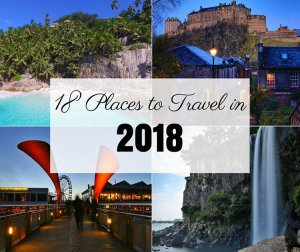 We travel far and wide – over 100,000 miles in 2017 – to discover up-and-coming destinations to bring you each year in our annual picks for the best places to travel. It takes us months to whittle down a world of possibilities to just a handful of cities and countries. From anniversary celebrations to little-known […] Nepal. The very murmur of this landlocked country’s name elicits images of haggard mountaineers practically dragging their weary and oxygen deprived bodies up the Himalayas for that view of Everest, or even Annapurna. Home to an incredible eight of the world’s 14 highest mountains with their craggy peaks seemingly reaching the heavens at over 8000 […] 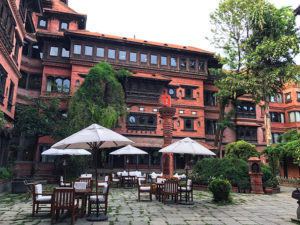 Nepal and luxury aren’t two words that are typically synonymous with each other. In fact, I was met with a raised eyebrow by anyone I announced that I was off to Nepal to. It felt like a challenge to seek out luxury in a country with a reputation for two extremes: the perfect destination for […]